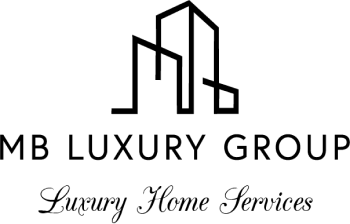 Cathedral district is nestled within Chicago’s River North Community, a fast-developing neighborhood, famous for housing the business elites of Chicago. This place shows a stunning juxtaposition of the vintage 19th century structures with the modern upbeat and luxurious commercial and residential high-rises. Surrounded by Michigan Avenue to the East, Dearborn Street to the West, Ontario Street to the South, and Chicago Avenue to the North, Cathedral District is the place where rich vintage meets classy modern opulence.

The Origin of Cathedral District

Owing to the aftermath of the Great Chicago Fire, Cathedral District came into its prominence and soon became a sought-after neighborhood for the wealthy community. The list of residents includes eminent names like the McCormick family, Chicago's first mayor—William Butler Ogden, banker Samuel Nickerson, and railway industrialist Ransom R. Cable. With the initiative and vision of real estate developer Chris Carley and Venture capitalist Richard Driehaus, Cathedral District has found a new soul.

The City of Paradox

This upbeat city is home to many luxurious condos where the residents can get facilities of security, spas, fitness centers, pools, business centers, indoor theatres as well as garage and dedicated wine cellars.

True to its name, Cathedral District is the place for ancient cathedrals. St. James Cathedral dates back to 1830, the founding year of the city of Chicago. Gothic Revival Holy Name Cathedral is also a popular place that was established in 1874. Free year-round concerts by professional caliber choirs and children Art Fair in the summer keep the residents busy and entertained.

Invest in a luxurious home in Cathedral District with MB Luxury Group and Realtors.